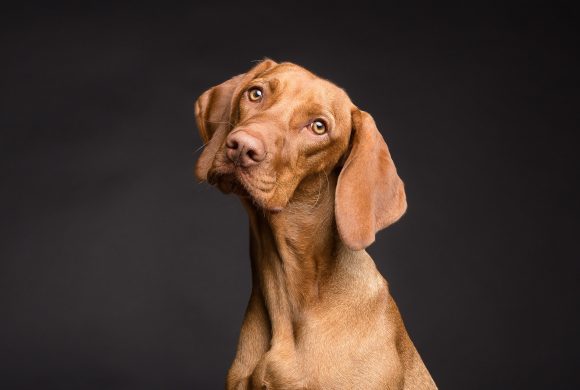 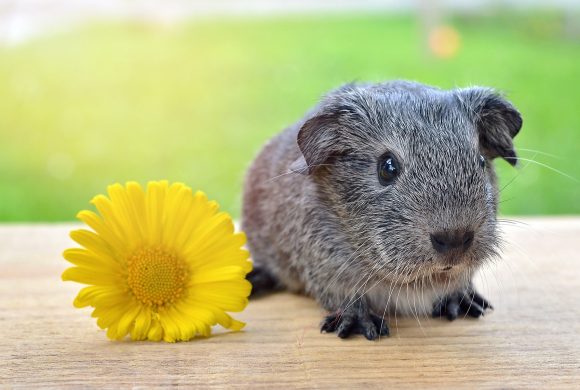 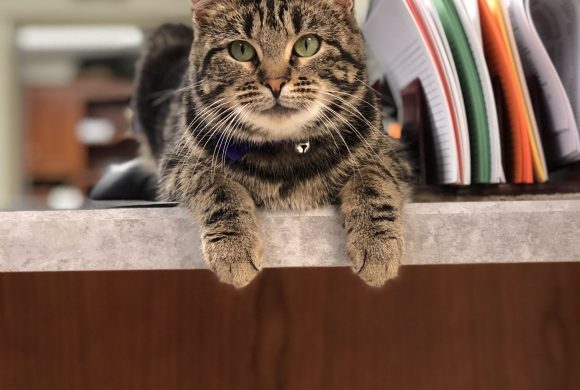 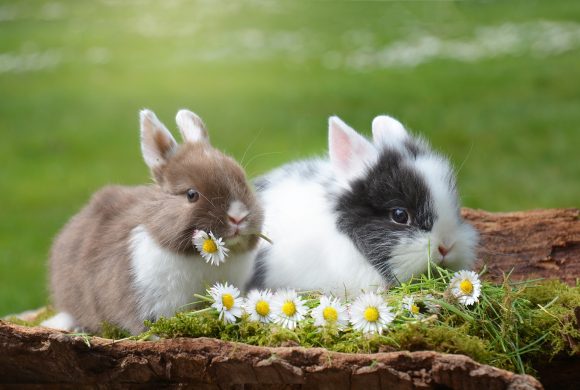 The Animal Aid Clinic South is one of the oldest veterinary practices in Elkhart County.  The exact date of origin is not recorded, but in the 1930s a farm animal service was started by a self-proclaimed expert who traveled the area administering remedies and selling tonics.  Despite the first veterinary college making its appearance in the United States in the late 1800s, veterinarians were not required to be licensed until much later.  The original business was located on south Main Street where McDonalds is currently.

In the 1940s, the practice was purchased by its first licensed veterinary graduate, Billy Stropp.  He sold the practice and the building to Dr. Julius Fishler in the 1950s.  Dr. Fishler continued the ambulatory farm practice, but would also see dogs and the occasional cat (which was almost unheard of at that time).  The practice grew and eventually became more small animal based.  Dr. Fishler became nationally known for advances in feline medicine and radiology, beginning the tradition of excellence in medicine that we adhere to today.  Several national and international veterinary medical societies originated in Elkhart County, and can be linked back to Dr. Fishler (and other founding veterinarians in the region).

Dr. Rick Nelson joined Dr. Fishler in 1976 upon graduation from Michigan State University.  He moved with the practice on January 1, 1980 to the current building on Mishawaka Rd.  He purchased the practice from Dr. Fishler around the same time.  Dr. Nelson grew the business over a 30 year time frame into a 4 veterinarian clinic that employs more than 20 dedicated people.  He became board certified in veterinary practice (ABVP) in 1986, which has helped the Animal Aid Clinic South to stay current on the continuously moving target which is modern veterinary medicine.  He developed and grew the surgical aspect of the practice, with a focus on orthopedic surgery.  All doctors have focused on maintaining a positive atmosphere and high quality of care for our patients and their owners.